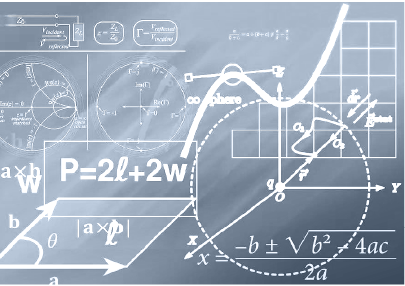 AAC is proud to claim the title as the first specialized actuarial services consultancy established in Jordan. With bold thinking, collaborative working methods, and an inspired team, we deliver services of guaranteed quality.

With qualified actuaries residing in Jordan, we are able to maintain intimate relationships with our clients. These actuaries are registered with the Insurance Commission in Jordan, Palestine Capital Market Authority and Insurance Authority in UAE.

Our operations stretch out across Jordan, Palestine, Iraq, United Arab Emirates, Saudi Arabia and Egypt and are supported with offices in Amman and Cairo.

Since its founding in 2010, the company has been successfully managed by Ala Karrain, a qualified actuary registered with the Insurance Commission in Jordan since 2007, licensed in Palestine by Palestine Capital Market Authority and in the United Arab Emirates by the Insurance Authority.

Ala, the innovator at the forefront of AAC’s success, is an overachiever that ranks among the top 5 students graduating in 1999, holding a Masters with Distinction in Actuarial Sciences from Heriot-Watt University in Edinburgh.

Ala is an Associate of the Society of Actuaries in Illinois and a Fellow of the Conference of Consulting Actuaries in USA. He is also a member of the Institute of Actuaries in London and holds the diploma in actuarial techniques and a certificate in finance and investment.

A little while after, in 2007, Karrain joined DIFC Investments as Executive Director of Corporate Finance,.where he was responsible for assessing investment opportunities, building financial models used for valuations, executing mergers and acquisitions, assessing private placement in insurance companies, conducting feasibility studies of establishing reinsurance companies and lastly conducting annual reviews for employment benefits of the Group. During his employment with DIFC Investments, Ala served as a Board Member on several companies where he was representing DIFC Investments.

Mr. Karrain has insurance expertise that is often namely called for by the Jordanian courts in cases related to insurance contracts. AAC is much in line and reflective of the success and potentiality of its founder and leader.

Currently, AAC acts as the appointed actuary for over 15 insurance companies in the Middle East. The Company has been awarded several high profile projects regarding industry relevant matters by Regulators and Insurance Federations in some instances.

On the subject matter of long term defined obligation employees’ benefits, AAC acquired extensive expertise in IAS 19 and its equivalent public-sector version IPSAS 39. The gross end of service provision that we value for our clients annually has surpassed USD 1.75 billion, for local, regional, international companies and United Nation’s Agencies.